A low-carbon economy is a system that tries to reduce greenhouse gas emissions while operating as a conventional economic system. This structure represents the long-term objective of nations attempting to mitigate the effects of global warming. The transition to low-carbon economies began with the Kyoto Protocol, which required governments to cut their carbon emissions, and continued with the Paris agreement in 2015. 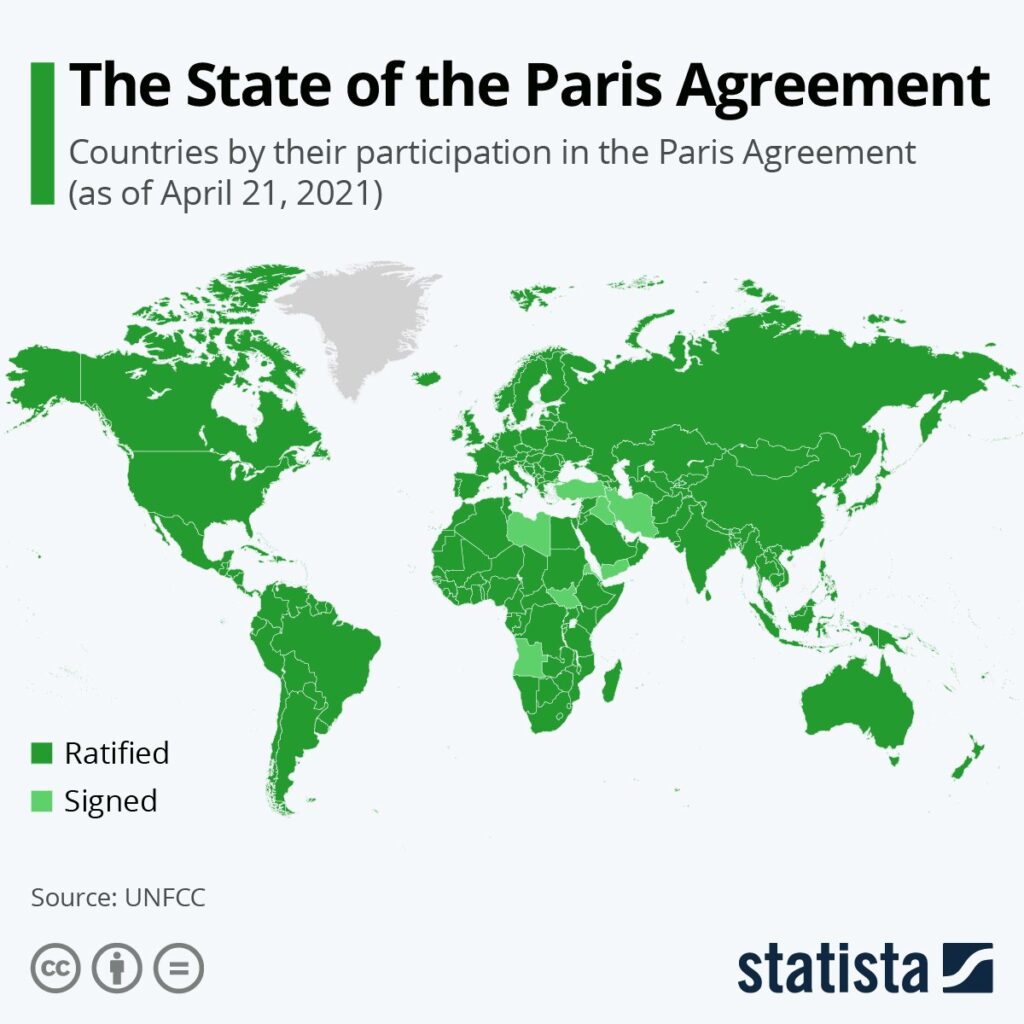 The dilemma that arises for policymakers is how they can achieve a balance between economic growth and pollution reductions. Numerous economists believe the optimum course of action would be a gradual transition from fossil fuels and a carbon fee. Thus, consumers and businesses will be bound to alter their purchasing patterns.

It is consequently advocated that globally adopted low-carbon economies serve as a prelude to the more advanced zero-carbon economy.

If effectively managed with the full participation of governments, workers, and employers’ associations, the transition to a low-carbon, environmentally, and socially sustainable economy may be a powerful engine of job creation, employment upgrading, social justice, and poverty eradication.

According to estimates from the International Labour Organization’s Global Economic Linkages model, unchecked climate change, with its associated adverse effects on businesses and workers, will negatively impact output in various industries, with production falling by 2.4% by 2030 and 7.2% by 2050.

The transition to a low-carbon economy will alter the volume, character, and quality of employment across sectors and the income level and distribution. For example, agriculture, forestry, fisheries, energy, resource-intensive manufacturing, recycling, structures, and transportation will experience significant change, according to research. These industries employ around 1.5 billion people, or over half of the world’s labor force.

Workers in carbon-intensive industries are more likely to lose their jobs during the green transition. In locations with a higher proportion of employment in carbon-intensive sectors, the transition to a carbon-neutral economy will endanger a greater number of jobs. Employment opportunities created by the green transition are related to using renewable energy sources or construction for infrastructure upgrades and restorations.

Economies and businesses have numerous chances to boost their competitiveness through low-emission industrial development and resource efficiency. According to the Low Emission Development Strategies Global Partnership (LEDS GP), there is a compelling business justification for transitioning to lower emission technologies. Payback periods typically range from 0.5 to 5 years, leveraging financial investment.

By permitting more effective use of resources and the worldwide interchange of climate-friendly goods and services, trade and trade policy can contribute to low-carbon economies. One such approach is the elimination of tariffs and nontariff obstacles to trade in renewable energy and energy efficiency technologies. In a sector where final products are comprised of several components that cross borders multiple times – a typical wind turbine comprises up to 8,000 components, for example – even tiny tariff reductions would reduce costs. In conjunction with the elimination of fossil fuel subsidies, this would make the technologies more inexpensive and competitive on the global market.

The Carbon Farming Initiatives (CFI) require agro-environmental policies that incentivize farmers to adopt optimum farm management practices. However, engaging farmers in such programs is typically challenging due to the complexity of scheme design and implementation of the policymakers’ and farmers’ opposing objectives. Also known to influence the adoption and implementation of novel farm management strategies are personal landowner interests and farm or land characteristics. In addition to insufficient skills or managerial abilities, some obstacles to carbon farming are directly related to the landowners’ interests.

Political instability also significantly impacts the acceptance and execution of such approaches. In addition, ambiguity about environmental implications and a lack of knowledge about such programs and regulations can hinder their adoption. Farmers concur that they do not have adequate access to information regarding carbon farming options. In truth, many farmers do not get the precise meaning of carbon farming, nor do they have sufficient knowledge of its advantages and disadvantages. High input costs and concerns surrounding the impact of carbon farming on output and agricultural productivity exacerbated the problem.

Sustainable agriculture production approaches are being encouraged in light of rising human needs and their ensuing effects on the environment. Using less intense and intelligently structured farming systems can stabilize the agricultural output’s sensitivity to climate change. To find farming methods that can control the delicate balance between climatic change and agricultural production, it is essential to examine the agro-environmental parameters in depth.

Carbon farming offers an all-inclusive and sustainable approach to land-use management that benefits both the environment and society. Through agroforestry, the integration of forest vegetation with crop farming and livestock rearing increases net agricultural production and food security. It is also renowned for reduced greenhouse gas (GHG) emissions and carbon absorption, primarily dependent on climate conditions, soil properties, vegetation, and land-use practices. Depending on energy use, yield and productivity, production techniques, and agroforestry ecosystems may be evaluated using several environmental indicators.

However, the silvopastoral system is more effective than the agroforestry system in reducing carbon sequestration and greenhouse gas emissions. Moreover, carbon farming techniques are particularly effective at retaining soil organic carbon reserves; these systems can amass more quantities of SOC than mono-cropping, enhancing soil quality. However, despite its numerous benefits, carbon farming is underappreciated by farmers for a variety of reasons. Therefore, well-informed advising services are necessary to encourage farmers to use CFI for agricultural productivity and soil management and to eliminate unsustainable agricultural practices.