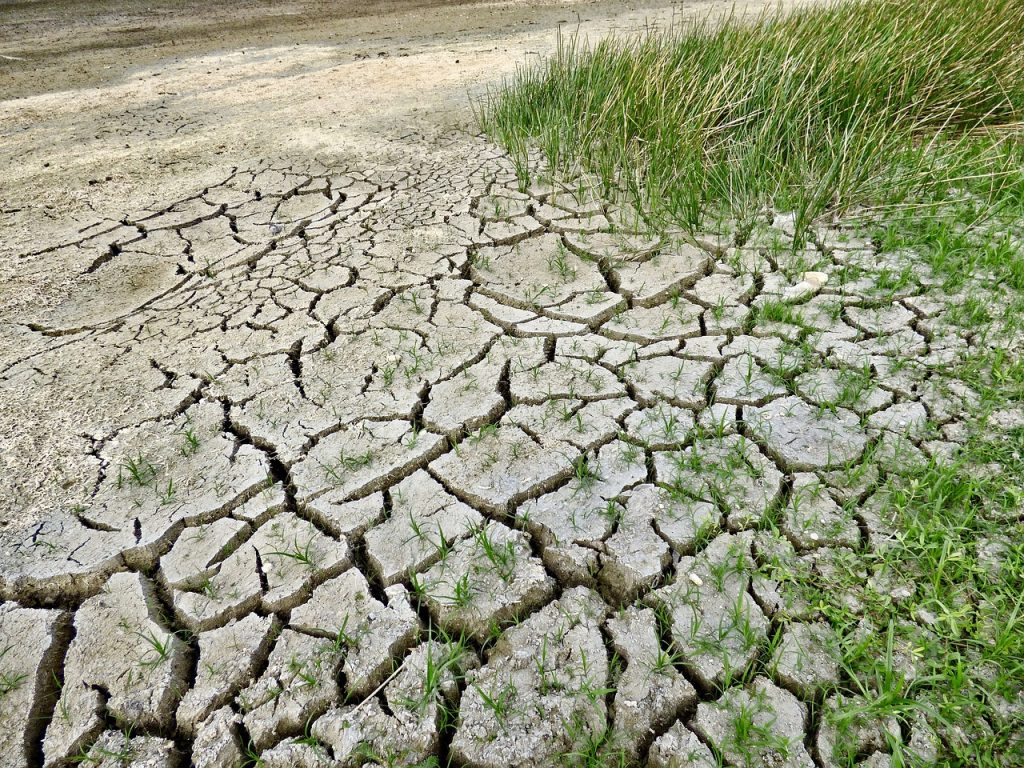 One of the most challenging issues of the 21st century is achieving food security in the face of a growing population and in an already stressed environment experiencing climate change. Studies on climate impacts and adaptation strategies have picked up pace among scientific communities precisely for this reason. There are two major ways in which climate change affects cropping patterns, and consequently, food production. At the first level, it impacts food production by affecting the yield and areas of the world’s crops, especially the major ones like rice, wheat and maize. Secondly, climate change also alters the water resources in the river basin catchments. Climate variability is thus one of the most significant of factors influencing year to year crop production; and this is true even in high-yielding zones where agronomic technologies are used. Let’s look at how climate change affects crop yields and cropping areas, as well as water availability.

The changes in crop production-related climatic variables are expected to have a major influence on regional as well as global food production. There are two ways in which the impact of climate change on crop yield can be determined: experimental data and growth simulation models. To predict future impacts on crop yields, crop models are used, which present valuable approaches. There are a number of crop simulation models, known as CERES-Maize, SWAP (Soil-Water-Atmosphere-plant) and InFoCrop which have been widely used to evaluate the possible impacts of climate variability on crop production. These models help by enabling specific analyses of crop yield vs. climate sensitivity under different climate scenarios.

Through simulation models, it is possible to estimate the impact of climate change on specific crops in particular zones. For example, in the studies about how wheat production is affected by climate change, it is the future carbon di-oxide concentration which is taken into consideration. This study reveals that wheat can adapt to climate change in Indo-Gangetic Plains for 2050s. In this case, global warming is beneficial for wheat crop production in some areas, but many reduce productivity in critical temperature areas, so it is urgent to develop some heat-tolerant wheat germplasm to mitigate climate change. Defining such an area of new research is the one of the ways in which such climate simulation models help deal with climate change and cropping patterns.

In the water resources of river basins, we find one of the most dramatic impacts of climate change. The tricky part is that water resources due to climate change will not increase or decrease at an even pace. It is projected that water availability will increase in some parts of the world, while decrease in others, thus altering water efficiency and allocation. Crop production can increase if irrigated areas are expanded or irrigation is intensified, but that would be at the cost of environmental degradation. The risk of a higher frequency of droughts and floods under future climatic conditions looms ahead. The way to manage this is by making efficient use of water resources and using it in an integrated manner so that droughts and water scarcity may be reduced.

As we discussed earlier, simulated climate models help align cropping patterns to future climate projections. Existing modeling results shows that an increase in precipitation will increase crop yield, and it is precipitation that influences crop yield more than temperature. While most studies examine the influence of weather and climate on food production alone, it is not just food production that is affected by climate change, but the entire gamut of its components – including cropping area and cropping intensity (number of crops grown within a year). Although yield increases have predominantly contributed to increased crop production over recent decades, two other parameters play a role too – increased cropping area and increase in cropping intensity, especially in the tropics. Therefore, we need to consider these important aspects of production in order to get a more complete understanding of future impacts of climate change.

Despite all such climate models, knowledge gaps still exist. On a global level, we still know very little about how weather and climate, modulated by farmer decision making and available technology influence cropping area and intensity. Also, temporal changes in cropped area in the duration from planting to harvest are not yet well documented. Also, cropping intensity is clearly an important component of crop production at least in regions which are multiple-cropped. However, there is no adequate global data set of cropping intensity and no studies categorically examining the relationships between climate variability (and change) and cropping intensity. For this, satellite remote sensing could be a potential source of information on the cropping intensity on both regional and global levels.

Climate change being a phenomenon with such multiple levels of impact, a more comprehensive strategy to deal with its myriad effects needs to be developed. In conclusion, it can be said that more research is needed on the impact of relatively less studied extreme weather events and its impact on crop area, intensity and production. Also, how do farmers respond to climate change shocks under various economic conditions and varying access to technology? A global analysis of these issues will greatly help the development of more climate-resistant crop production systems.