Digitisation and Traceability in the Seed Industry 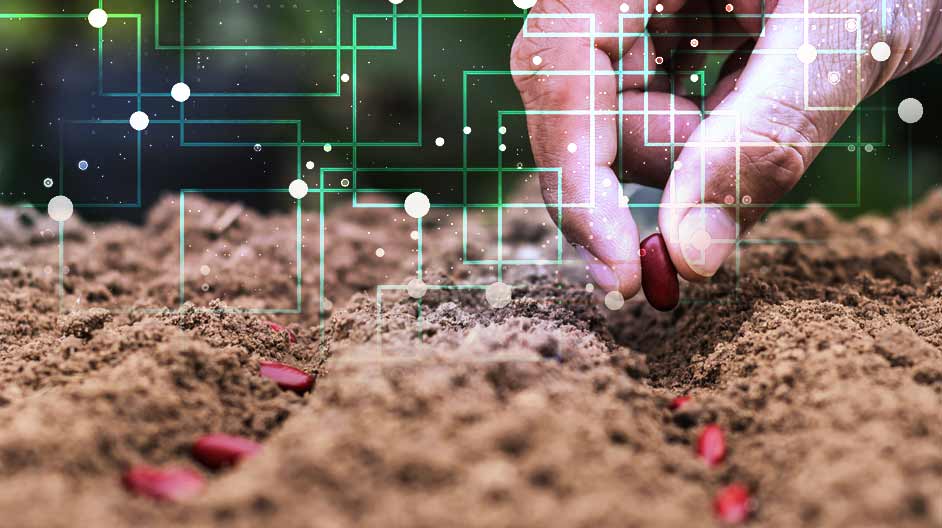 The innumerable diversity of seeds for agriculture and horticulture is established from centuries old traditions when migration was very common. As the demand of food crops grew the communities began collecting, conserving, and recently the vogue of including them in dry roasted forms for direct human consumption in cereals, energy bars and also raw as power seeds has exponentially increased. Seeds have potent value for its protein, nutrient content and also used for extracting oils for both pharmaceutical and skincare industries globally.

Seed testing and quality certification is usually standardised as per origin country. The parameters are predefined with government approval. Even though multiple types of seed testing reports are available, farmers tend to prefer state approved and certified varieties of seeds.

Current Trends in Seed Traceability and the Future

Technology in agriculture is continuously evolving. Traceability not only empowers the consumers but also agri-companies to trace the history of origin, handling, and other steps involved in the packaging of the seed. Certified products have started gaining momentum as today’s consumer is aware. Anyone who can afford food wants to be well-informed and learn everything about what they consume. Tracking the pedigree of seed planted to verify the source of origin of seed is the starting point and has helped agri companies maintain trust and transparency.

What is astonishing to note here is the fact that the seed industry is the least digitized. The double whammy for farmers, several traders have made a living by selling either genetically modified or low-quality non- certified seeds , those that are prone to diseases, weeds, and insects exist in a parallel ecosystem. This makes the farmers susceptible to cheating, particularly rampant in Asia, hence several raids are conducted periodically to stem it.

A report by NITI Aayog states that agriculture infrastructure, such as rural markets, warehouses, cold chains, farm machinery hubs and public irrigation need upgradation. Identifying India’s vast potential and its position as one of the mature producers and exporters of seed, taking a major leap to ensure traceability of seeds is imperative. The Central government is all set to launch a software system in the year 2020, in association with the seed manufacturer association, and roll it out widely to improve the quality of seeds drastically in the global agricultural market.

Also, a senior official of the Ministry of Agriculture said that India is sufficiently producing 3.80 million tonnes of seeds for the requirement of 3.50 million tonnes and is exporting the surplus. But has been facing quality issues that could be further improved.

Healthier crops start from healthy seeds and lead to safe produce. When the farmers have access to high-quality, strong, and disease and pest-resistant seeds, the quality can make a huge difference thus improving crop health and also its value.

Low and spurious quality seeds which cannot be traced directly impact farmers’ income as well. It is primarily because the agri-companies are not sure of where the seed and produce are coming from. With digitization and traceability in the seed industry, there will be full-proof evidence of the quality which will in turn lead to higher prices, meaning better earnings for the farmers. Recently, many such scams have surfaced where the state agriculture department has received thousands of complaints from farmers, whose soybean seeds have reportedly failed to germinate. The ruling courts then made the seed production companies liable to legal action and also ensured to replace the seeds for the farmers.

This lag in supply and demand is due to poor monitoring over the chain of custody of the seed value chain, once standardised processes with digital interventions is in place, chances of error dramatically drops, the erratic quality will be confined and will result in overall symmetry of quality, type and expected output for the agricultural industry.

Working Together for Prosperity of the Seed Industry

Digitisation using technologies such as IoT, Blockchains, Big data has opened up the vast potential to take care of supply constraints, yield gaps to affect a country’s competitive and comparative advantage. With a demand-driven strategy, while ensuring the production of the highest quality, exports to developed countries can rapidly increase and will ensure conformance with food safety and security and improved efficiency. 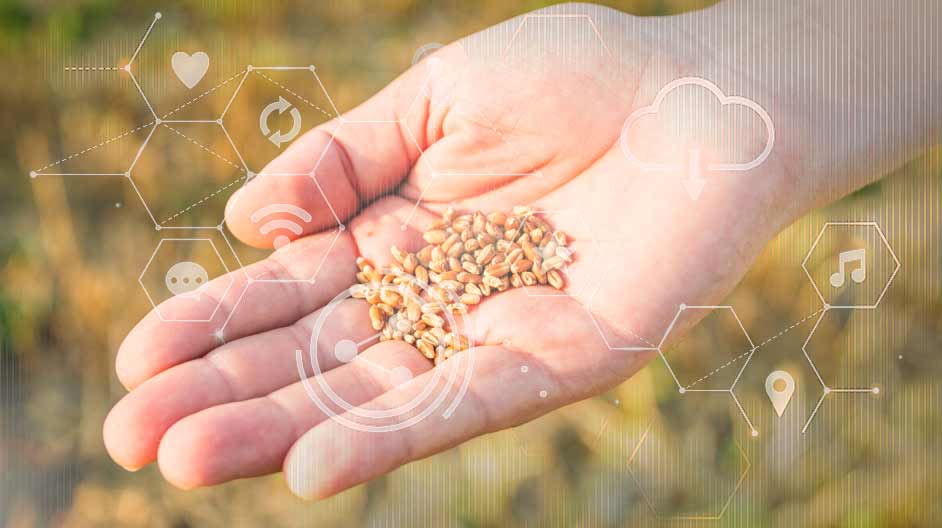 The following technologies are disrupting the face of the seed industry by targeting the very roots of the agricultural produce:

Time is now ripe for digitising and increased adoption of traceability solutions in the seed industry, as the Government has also implemented the new Seeds Bill: necessary to enhance seed replacement rates in Indian agriculture, specify standards for registration of seed varieties and enforce registration from seed producers to seed retailers. There seems to be perfect interlinking needed to now have the data and support from technology in this sector for both privatized(over 50%) and state run seed marketing companies.