Playing it fair: Fairtrade in agriculture 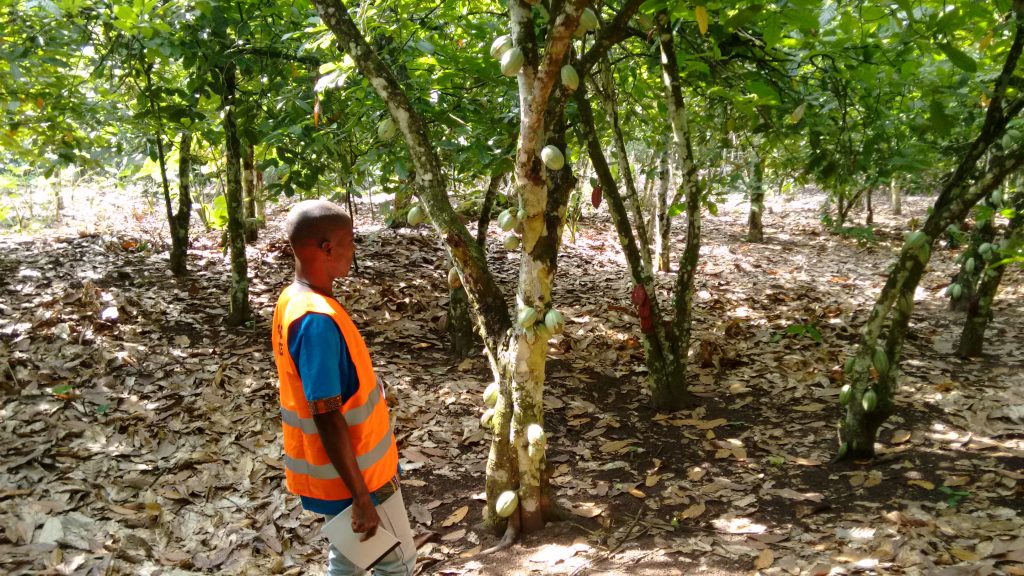 The agricultural sector, as every other sector, is not immune to the distortions of trade; and achieving a balance of profits between the producer, the trader and the retailer has never been an easy task. Consider the everyday products that we consume – coffee, tea and cocoa which is upheld by the labour of hundreds of thousands of farm workers toiling at the bottom of the production system. It is this bottom section of farm workers and smallholder farmers that is most affected whenever systems of trade have spiraled out of control. Ironically, it is these farmers who produce 70 per cent of the world’s food, and yet represent 50 percent of the world’s hungriest people. Such a distorted supply chain has been the result of price wars triggered by the constant pressure to keep food prices down in the global economic system – taking away from food its true value, and away from its producers, its true economic value.

The scenario in India alone shows that 7.7 million farmers quit agriculture as an occupation since 2001. Coupled with the nearly 27,000 farmer suicides since 1995, the high cost of inputs and limited access to finance, smallholder farmers have become an insecure and poorly paid lot – unfairly so.

Bringing sustainable and dignified living to the smallholder farmer community requires corrections in the supply chain that can be greatly impacted by governments, businesses and investors. Thus, the notion of Fairtrade began with the need for this correction, in Europe in the 1960’s. It began as an educative concept that used alternative trade methods to expose to the European public, the injustice and social imbalance caused by international trade. It revealed that the terms of trade (price relation between raw materials and processed or technical goods) were much in favour of industrialised nations. Fairtrade countered this orientation by developing special criteria for sustainable trade and began implementation of its norms by working with some of ‘colonialism products’ like tea, coffee and cocoa.

Conceptually, Fairtrade is a method of trade that incorporates a long-term perspective and sustainable development for all parties concerned; especially empowering smallholder farmers by addressing some key points such as: Increasing farmers’ voice, influence and organization by providing better access to markets, subsidies for inputs such as fuel, seed and machinery, and the opportunity for smallholder farmers to secure land rights. Gain fair Value for their products by building supply chains that are fairer – thereby improving farmers’ negotiating power and enabling them to build direct business partnerships with retailers. Access to finance: By providing access to finance, smallholder farmers will be able to afford new technology, inputs and diversify their crop base.

Future-proofed farming: Farmers are helped with sustainable practices in order to adapt to the demands of climate change by investing in adaptive technologies. Targeted government spending: At present, developing countries dependent on agriculture spend only around 5 per cent of their national budgets on the sector. This must be increased, while also targeting women farmers who produce 60-80 per cent of the food in most developing countries. Leading and coordinating the Fairtrade movement is the World Fair Trade Organisation (WFTO), a global network of organizations representing the Fair Trade supply chain. Membership with WFTO provides Fairtrade member-organisations with credibility and identity by way of an international guarantee system. WFTO’s vision is a world in which trade structures and practices work in favour of the poor, and promote sustainable development and justice.

Ever since Fairtrade as a system of trade came into force, it has set new paradigms such as higher standards of living and reduced risk and vulnerability for farmers and workers. Since the products are safeguarded by a ‘minimum price’ mechanism, it sets a safety net for farmers, which means they are much less affected by price volatility in the market. Secondly, Fairtrade has enabled farmer groups to run stronger businesses through administrative efficiency and better and transparent governance. Thirdly, Fairtrade norms protect farmers’ basic rights, providing them with a safe working environment and negotiating power over their wages and working conditions. Fourth, it places demands on the farmers too, requiring them to switch to environmentally-friendly practices.

Fifth, it enables farmers and workers to take control of their businesses, through a tracking mechanism from producer to buyer. Most of all, Fairtrade recognizes the role of women in agriculture, while also keeping its focus on the quality of produce, rather than just quantity. Lastly, the farming community earns a ‘Fairtrade Premium’ over and above the minimum price, which enables farmers and workers to invest in their communities to improve access to basic services. The community can invest this ‘premium’ money where it can have most impact. Studies have shown that this premium is invested in ways as diverse as setting up a dispensary in the community, to paying children’s school fees for those who cannot afford it, to setting up kitchen gardens, or even to buy vehicles to reduce cost of transport.

Products that are produced under Fairtrade norms also display the Fairtrade label, which assures consumers that products bearing it meet the Fairtrade Standards. The Fairtrade Mark indicates that the product has been certified to give a better deal to the producers involved while also protecting the environment. Fairtrade is being set up in India now because Indian producers have long been involved in the Fairtrade movement, exporting their products to consumers in Europe and North America and getting better prices and terms of trade. Building on this success, while facing agrarian crisis at home, local producers in India identified an opportunity to connect with their own markets, thus strengthening production and food security.

There are signs that smallholder agriculture is starting to be recognized as a potential powerhouse to fix a broken system, including the launch by G8 world leaders of the New Alliance for Food Security and Nutrition – an agreement that comprises country-specific commitments codified in what is called ‘Cooperation Frameworks’. However, the international Fairtrade system argues that overall financial investment required to mainstream Fairtrade practices remains inadequate. With governments increasingly focusing on the role of multinational companies and agribusiness, Fairtrade argues that policymakers are missing the potential solutions that could be delivered by smallholder farmer organisations themselves as key agents for food security, rural economic development, and, for some, trading relations that lift communities out of poverty. Despite all that, the uplifting results achieved by the Fairtrade movement so far can hardly be undermined.