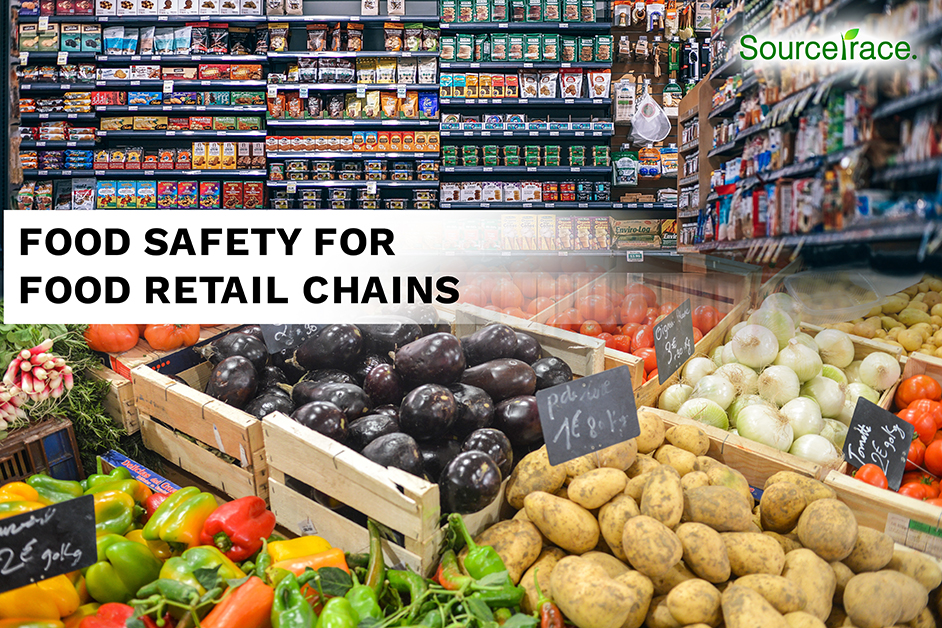 “Products containing baby spinach with possible salmonella contamination recalled in 8 states” ran the headline throughout the weekend in the U.S., in January this year.  This recall occurred after routine sampling by the Florida Department of Agriculture and the New York Department of Agriculture and markets.  The consequence was that various prepared foods that contained baby spinach had to be called off the shelves due to potential contamination with Salmonella.  Salmonella is an organism that can cause serious and sometimes fatal infections in young children, frail or elderly people, or those with weakened immune systems.  Infection by Salmonella can also lead to diarrhea, fever, nausea, vomiting and abdominal pain.  In rare circumstances, if the organism enters the bloodstream, it can cause arterial illnesses and arthritis.

Consumers were asked to discard the product if they had bought it during the recall period. Fortunately, this time, no illnesses had been reported.  But it doesn’t always work out this smoothly.  There have been times when food safety issues have caused havoc in the United States – like in the early 2000s when the outbreaks have been deadly.  Again, some of these were especially in relation to spinach contaminated by E-coli.  All this brought attention to the regulation surrounding the food industry and food quality control.

Still, regulation alone did not do the job – outbreaks continued to occur because of the lacunae in the enforcement of the regulation and lack of quality testing of every batch of food that is being produced.  Most legislation regarding food safety occurs in the wake of outbreaks of food-borne illnesses, which have killed many people in the United States.  The bacteria and viruses that cause most of the food-borne illnesses are Salmonella, E.coli, Listeria, to name a few.  According to the WHO, in the USA alone, annually, there are 76 million cases of foodborne illness leading to 325,000 hospitalizations and 5,000 deaths.

The current food safety system in the U.S.

The “food safety system” includes producers, processors, shippers, retailers, those who prepare food, and even the consumers.  All of these people, involved in this food chain from farm or sea to the table, need to exercise responsibility towards the safety of food that they handle.

Over and above, at the top level, the government plays an important role in establishing and overseeing regulations.  At the middle level, there are trade and consumer organizations that inform policy.  At the third level, there are professional organizations and academic institutions that engage in research and education.  And though it seems that consumers don’t come under this purview, the fact is that great responsibility lies with the consumers, who need to be as up-to-date with the level of safety associated with the food they purchase, and they are expected to handle these foods accordingly.

Even in a country like the United States, where there are diverse groups making the assertion that the food supply system of the United States is amongst the safest in the world, contradictions are exposed because surveillance and reporting systems are simply not sufficient.  This can end up limiting the government’s role, turning the system into a fragmented and uncoordinated one.

Food retail stores in the United States that stack huge amounts of processed foods are required to follow the legal requirements for food safety, such as local laws based on or similar to the Food Code of the Food and Drug Administration (FDA).  The general principles of food safety demand that every business operator along the food chain ensures that the safety of food is maintained.

The key obligations of food operators

Playing it safe with traceability solutions

Food recall is not only damaging to a company’s image but also results in serious financial consequences.  But the good news is that in the food processing and retail industry, the situation can always be kept under near complete control using traceability solutions, thus preventing matters from going out of hand. Traceability is the ability to track any food through all stages of production, processing, and distribution.  It means that at any point in the supply chain, movements can be tracked one step backward and one step forward.

This helps in detecting and correcting any anomaly on the spot, without a time lag. That’s the reason why a robust food traceability solution is so indispensable for any food supply chain- it is the only defense against risks such as food-borne illnesses, economic losses due to recall, and counterfeit products.  A robust traceability solution will be able to carry out this tracking in such a way as to reduce wastage, increase efficiency/ profitability, and prevent counterfeit products from reaching retail outlets.  It also helps regulatory authorities act on the basis of hard evidence while taking regulatory decisions.

SouceTrace’s traceability solutions have this capability, and it comes with the built-in feature of a QR code that can be scanned to trace details of the produce, such as origin of the product, date of production, packaging, and any other, which can be customized to the user’s requirement.