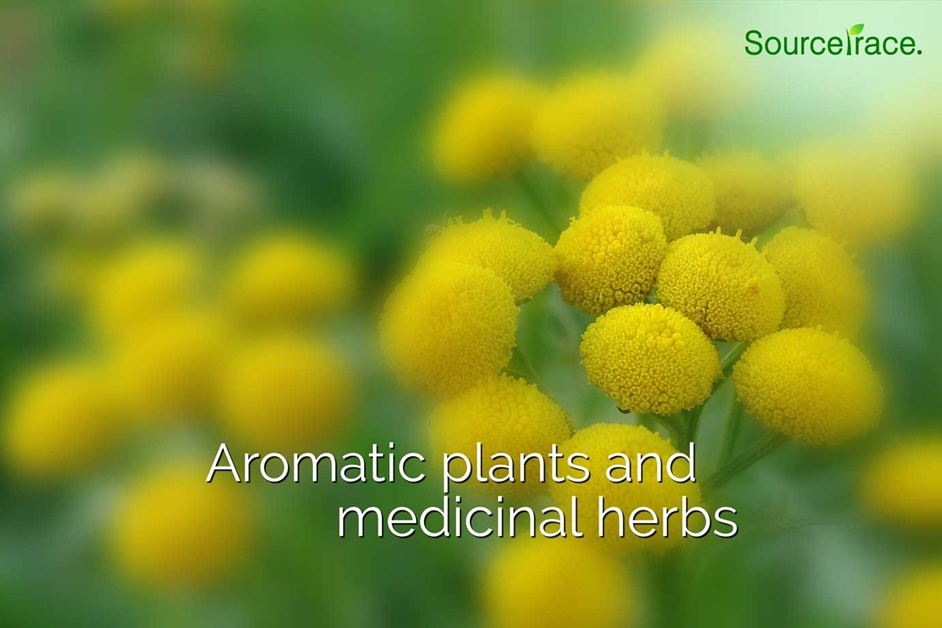 A plant can actually have properties similar to pharmaceutical drugs, and people have been using them throughout history to either cure an illness or lessen its symptoms – and these plants fall in the category of medicinal plants.  Medicinal plants have the ability to synthesize a wide variety of chemical compounds that are used to perform important biological functions and to defend against attack from predators such as insects, fungi and herbivorous mammals.

Some common medicinal plants are aloe vera, ginseng, sage, chamomile, tea tree, and pot marigold, to name a few.  Used since ancient times, all civilizations and cultures are familiar with the benefits of these plants, having used them for therapeutic, religious, cosmetic, nutritional and beautification purposes since ancient times.

In fact, some of the medicinal plants and their benefits are so simple- they boil down to kitchen remedies, making them both accessible and cost-effective.  For example, ginger and garlic are used to boost immune function, reduce inflammation and even to fight cancer.  Lavender is another such plant that can improve digestion and treat skin disorders.  Many serve as home remedies to treat seasonal cough, cold, stomach ache and other symptoms.

Aromatic plants are another group of plants that produce and exude aromatic substances, which are used in making perfumes, in cooking, and in food, pharmaceutical, and liqueur industries.  The particular aroma is due to a variety of complex chemical compounds. The term essential oil is similar to fragrance or perfumes because these fragrances are oily in nature and they represent the essence of the active constituents of the plants.

Many species of aromatic plants are cultivated for such industrial uses, but most are still wild-collected. The need for renewable sources of industrial products as well as the need to protect plant biodiversity has created a ripe opportunity for farmers to produce such crops.  No doubt then, the cultivation of medicinal plants and aromatic herbs has become a profitable business.

Led by strong and rapidly growing industry demand, here’s a little-known story – a happy one, in which small groups of farmers have started earning as much as Rs.30,000 per acre through the cultivation of medicinal and aromatic plants.  That’s a rather profitable figure when compared to wheat and rice farming, which earns only as much as Rs. 30,000 an acre.

There are companies that have taken on this market on a commercial scale – such as Dabur, Himalaya, and Patanjali.  Industry estimates put the market for herbal products at Rs.50,000 Crore, growing at a fast annual rate of 15%.  Although the acreage devoted to herbs and aromatic plants in comparison to other crops is still proportionately small, the farmers’ returns have been impressive.

A herb called atheesh, for example, that grows in the higher reaches of Uttarakhand and Himachal Pradesh can easily fetch a farmer Rs. 2-3 lakh per acre.  A lavender farmer may get Rs 1.2 – 1.5 lakh as a return for his 2-acre plot.   The farmers say that there is also another huge advantage these crops have for growers – it’s not necessary to water these herbs too much or spray fertilizers on it.  This has allowed farming in areas where even one crop a year was tough on account of poor rainfall.

The medicinal and aromatic plant industry

There are several companies that are the prime players in the industry that work with farmers to grow medicinal and aromatic plants.  For example, Dabur has been able to work with farmers to grow medicinal plants like shankapushpi.  Companies who buy these herbs and aromatic plants are also expecting a good level of growth and profit.

Amit Agarwal, Director of Natural Remedies, says that some high-value herbs like ateesh, kuth, kutki are currently more profitable because of the supply shortage.  Natural Remedies says it is doing contract farming of herbs on 1,043 acres of land.

Here again, kutki, shatavari and chirayata are on top of his list of best earners.  And India has plenty of potentials to grow this business – he says because it is way behind China and there is high global and domestic demand.  Taking a cue, the Indian Institute of Integrative Medicine in Jammu has been promoting the cultivation of lavender and other aromatic plants like rosemary, geranium, and sage.

“Demand for oils from these plants is coming from domestic companies dealing in perfumery and cosmetics,” says Ram Vishwakarma, director, Indian Institute of Integrative Medicine, Jammu.

Further, in 2017-18, Dabur, under its Bio-Resources Development program, saw an increase of 25% in area under cultivation of medicinal herbs —more than 5,000 acres across 19 states, involving 2,400 farmer families, according to Dabur India CSR head A. Sudhakar.  Himalaya Drug Company works with over 800 farmers, covering over 3,500 acres, says a company spokesperson.  Around 62 types of essential oils come to the international market with a large and consistent demand.

India is rich in biodiversity and host to many medicinal and aromatic plants which are now being used for various ailments and as nutraceuticals. In India, two major scientific councils are working on medicinal and aromatic plants. One is Central Institute of Medicinal and Aromatic Plants under CSIR which is looking at industry point of view and other is Directorate of Medicinal and Aromatic Plants under ICAR which is looking at the issue from the farmers’ point of view.

The demand for aromatic plants is currently increasing in both developed and developing countries for various reasons – accessibility and affordability, and also because there is no worry of side effects.   Under the mission by the Central Institute of Medicinal and Aromatic Plants, ‘Aroma and Phyto-Pharmaceutical Mission’ was launched to boost cultivation of aromatic crops keeping in view the plight of farmers involved in traditional agriculture, and who are trying to shift out of it due to climate change.