To preserve is to sustain: Why it is important to preserve agro-biodiversity 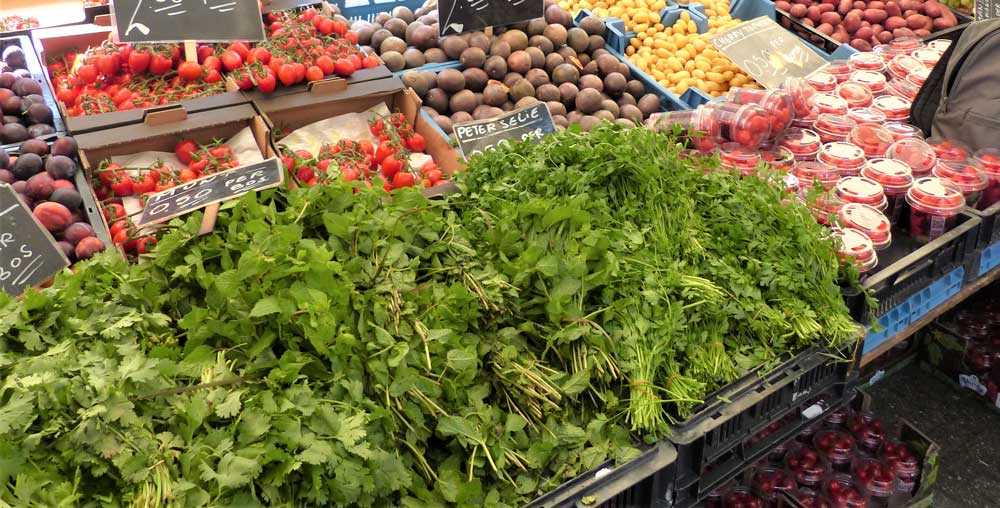 Agro-biodiversity constitutes every form of life that is directly relevant to agriculture. It refers not just to the seeds, plants and animals on the farm that the farmers have introduced, but also the native plants, animals and insects existing on and flowing through the farm. In agro-biodiversity, every species, no matter how small, has a role to play, and this diversity has enabled farming systems to evolve ever since the origin of agriculture some 10,000 years ago. A higher number of species means greater ability to adapt to changing environments and protect against pests and diseases. Genetic diversity is therefore crucial to both survival and evolution.

The two components of agro-biodiversity are agriculture and biodiversity, both of which are closely inter-linked; with each contributing to and sustaining the other – and it has plenty of uses. It provides us with food, fibre for clothes, wood for shelter, plants and roots for medicines, and material for fuel and bio-fuels. It provides subsistence farmers with incomes and livelihoods. Apart from that it provides a host of ecological services, such as conservation of soil, water and soil fertility, and pollination, all of which are essential to human survival. It helps increase tolerance to frost, high temperature, drought and water-logging, as well as resistance to diseases, pests and parasites.

But today, modern human activity threatens this agro-biodiversity that is the very basis of our existence: the period since emergence of humans is marked as a period of mass destruction of agro-biodiversity. Factors such as replacement of crop varieties with high yielding or exotic varieties, clearing of land to build settlements, over-exploitation of species, population pressure and over-grazing, all contribute to this ‘genetic erosion’ that is not only shrinking agro-biodiversity but also bringing down the chances of interaction between species. This genetic erosion results in increased vulnerability of crops to parasite attacks, and in extreme cases, even extinction. A case in point is the corn blight that struck the US corn belt (where 85% of the country’s corn is grown), around the year 1970, destroying fifteen per cent of the harvest. Diversity also suffers when genetically modified crops and commercial varieties are introduced. Another artificially created factor is the food industry’s demand for more and more uniformity in farm produce.

With sufficient evidence to show that it is so important to preserve agro-biodiversity, we need to put together appropriate strategies through both top-down and bottoms-up approaches. Farmers need to be incentivized for preserving wild varieties of crops, which is a longer and more painstaking process, rather than be forced to grow uniform commercial varieties with only short-term benefits. Even in an agricultural context, we need to be able to see beyond the “survival of the fittest” logic and recognize that each species depends on the services of other species to ensure survival. Only (agro)-biodiversity can guarantee that.