Saying it with flowers is always in vogue

Behind the good old adage of ‘saying it with flowers’ is a billion dollar floriculture industry. And it’s not without reason that people convey thoughts and feelings through flowers, or use flowers to its natural advantage. Though we may not be aware of it most of the time, flowers hold the capacity for psychological enchantment, because of which they are used in healing illnesses. Placing flower pots around a house or building enhances its beauty. Other than that, flowers are also used as raw material in the perfume industry. Come to think of it – hardly do we come across public functions, anniversaries and other occasions where flowers are not presented or used for decoration. Thus, floriculture commands a place in our daily life and in the national economy to a considerable extent. 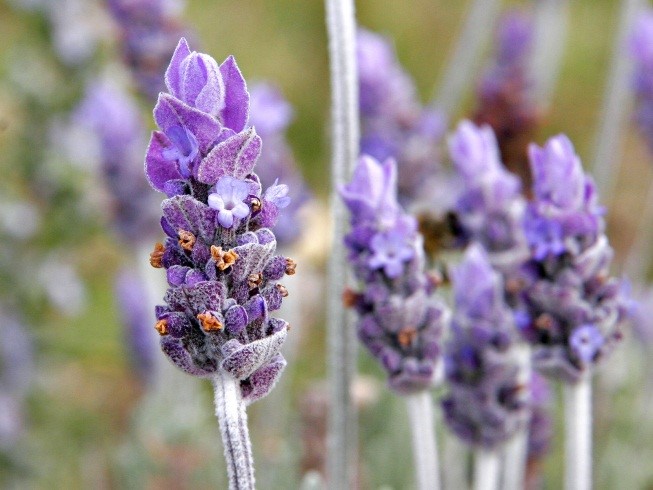 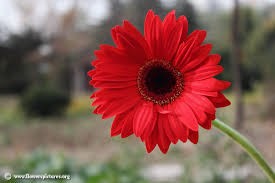 Floriculture is simply flower farming, or the cultivation of ornamental plants for gardens and for floristry – the floral industry. There are many types of plants within floriculture, used for different purposes. Bedding and garden plants consist of young flowering plants (annuals and perennials) and vegetable plants. They are usually grown in trays, pots or hanging baskets, typically inside a controlled environment, and sold largely for gardens and landscaping. Some of the most sought-after bedding plants are petunias, impatiens and the many cultivars of chrysanthemum. Cut flowers, on the other hand, are sold in bunches or as bouquets with cut foliage. This industry is specifically termed as the cut flower industry.

Foliage plants are also sold in pots and hanging baskets for indoor and patio use. These include larger specimens for office, hotel and restaurant interiors. Potted foliage and flowering plants have an advantage over cut flowers because they are considered less perishable. Flowering plants are also used for indoor ornamentation, and these include poinsettias, orchids and others. Although there seems to be a resemblance between floriculture and nursery crops, there is particular a difference. The plants that fall in the floriculture category are herbaceous, meaning they are plants with no persistent woody stem above the ground.

The cultivation of cut flowers lays emphasis on several special aspects of floriculture, such as spacing and pruning plants for maximum production, as well as post-harvest treatment such as chemical treatments, storage, preservation and packaging. In some countries like Australia and the United States, some species that are sold in the cut flower market are even harvested from the wild.

Worldwide trends in floriculture are rapidly changing. For one, to evolve in a rising industry, it is not enough for floriculturists to just grow the same flowers all the time. They are investing in the development, via plant breeding, of new varieties. In the United States, the cut flower trend has been on the rise since the 1980’s and this in turn fuelled the expansion of potted plant production. And today there is a visible shift away from cut flower production into flowering pot plants, as these are less perishable. A new trend is also the emphasis on quality. Quality factors are those related to post-harvest ‘keeping quality’ – such as longevity and influence of pathogenic micro-organisms, including virus diseases have also come to the fore. Such benchmarks are inevitable when competition is on the rise. Along with production of flowers comes the added dimension of international transport of flowers, and here the certification of crops that it is free of pests and diseases is an added requirement.

Geographical centres of production is another area that is shifting. The Netherlands was a country whose flowers were in great demand. This demand fuelled the setting up of more and more greenhouses. Whenever there is excess supply vis-à-vis demand, prices would fall. On the other hand, countries that were not earlier engaged with floriculture are now are entering it – Bangladesh, for example. Bangladesh identified its agro-climatic zones that are suited to growing many flowers and foliage plants. Another associated development in Bangladesh is bonsai production. Cactus too has emerged as a high valued ornamental crop sold in plant nurseries and shops. Some innovative nurserymen and amateurs are experimenting with producing special types of plants like grafted cactus and bonsai on a small scale. Ecuador too is up-scaling its floriculture production capacities, and is replacing Colombia as the new centre of cut flower production in South America. Overall, research on developing new floral and nursery crops is expanding with greater demand for crop assortment.

Status of Floriculture in India

In India too, floriculture has been identified as a sunrise industry by the Government of India, and accorded it 100% export oriented status. Owing to a steady increase in the demand of flower, floriculture has become one of the important commercial trades in agriculture. The liberalization of industrial and trade policies paved the way for development of export-oriented production of cut flowers. The new seed policy had already made it possible to import planting material and international varieties. Production estimates have shown that commercial floriculture has higher potential per unit area than most other field crops and is therefore a lucrative business. Indian floriculture has been shifting away from traditional flowers to cut flowers, driven by export demand. Agricultural and Processed Food Products Export Development Authority (APEDA) is responsible for export promotion and development of floriculture in India. The major areas of cultivation in India are Tamil Nadu, Karnataka, Maharashtra, Andhra Pradesh, Haryana, Rajasthan and West Bengal. The important crops are rose, carnation, chrysanthemum, gerbera, orchids. While many crops like orchids, carnations and gerberas are grown in green houses; others like chrysanthemum, rose, aster and marigold are grown in open fields.

Floriculture as an industry is doing well in the international arena too. According to USDA National Agricultural Statistics Service, the 2015 wholesale value of sales of floriculture crops was up 4 per cent from 2014. California continues to be the leading state with floriculture crops in the United States. Florida, the next largest producer, accounts for 49 per cent of the total value of top 14 producing states. In Western Europe, the ornamental cut flower market exceeds 12 billion USD in sales. Following Europe are the United States with 6.9 billion and Japan with 7.8 billion dollars in sales.