Sustainable Aquaculture – Is it the answer to global protein supply needs? 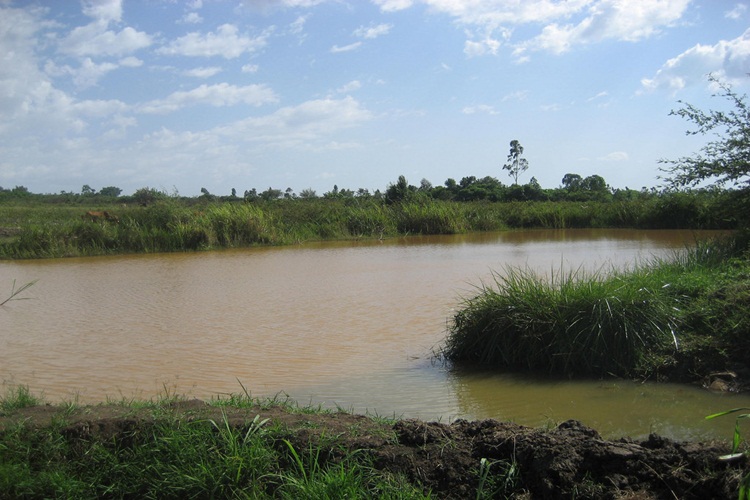 Thousands of years ago, in China, the practice of growing and harvesting fish originated.  This practice that provided a source of protein for the population has evolved into a system called fish farming or aquaculture.  In simple terms, it is the farming and harvesting of fresh or salt water fish and shell fish.  Today, a third of the aquatic foods we eat come through fish farming; and with rising demand from the middle classes, it is no surprise that it is the fastest growing food production sector in the world with an annual growth rate of 9 per cent.  Aquaculture products are expected to be the prime source of sea food by 2030; especially because consumers consider it a healthier alternative to red meats

The arguments in favor of aquaculture or fish farming are many- the first being that unsustainable fishing practices have depleted the resource base of naturally abounding fish. This claim is indeed supported by FAO’s data that 11 per cent of the world’s 15 major fishing areas and 69 per cent of the world’s major fish species are in decline. The second argument is that sustainable aquaculture, which refers to fish grown and harvested in conditions that provide sustained growth potential, will relieve the pressure on wild fish.

Sustainable aquaculture thus requires “enabling” environments and adherence of a set of conditions, even as a dynamic concept that varies with species, location, societal norms and the state of knowledge and technology. For example, it states that fishery resources must be used in harmony with the environment, causing no harm to the ecosystem. Only species that are plant eaters, who can breed in captivity, and whose farming does not produce high level of nutrient output can be cultivated sustainable. There are other conditions that wild-caught juveniles should not be used, as it negates the argument that aquaculture reduces pressure on wild stocks. There should also be no discharge of effluents to the surrounding populations, nor should it deplete local resources such as mangrove forests and drinking water supplies. Besides, it must support the long-term economic and social well-being of the local communities, i.e., it must not lead to communities being displaced or exploited. These are some of the important conditions among others; and although the list appears long, adherence to the entire list of practices, and not just a few, is the only way to ensure aquaculture sustainability.

Coming to the rescue of enterprises engaged in sustainable aquaculture are seafood certification guidelines which incentivize the producer to reduce environmental impact. At the same time, it informs the consumer about the origin and traceability of the product. With all the new digital technologies available to support traceability and certification processes, aquaculture sustainability appears to be an achievable goal.